Traverse City Light & Power (TCL&P) is able to provide reliable electric service through a diversification in purchase power contracts and ownership in various sources.  A breakdown of TCL&P generation sources are shown in the graphs below. 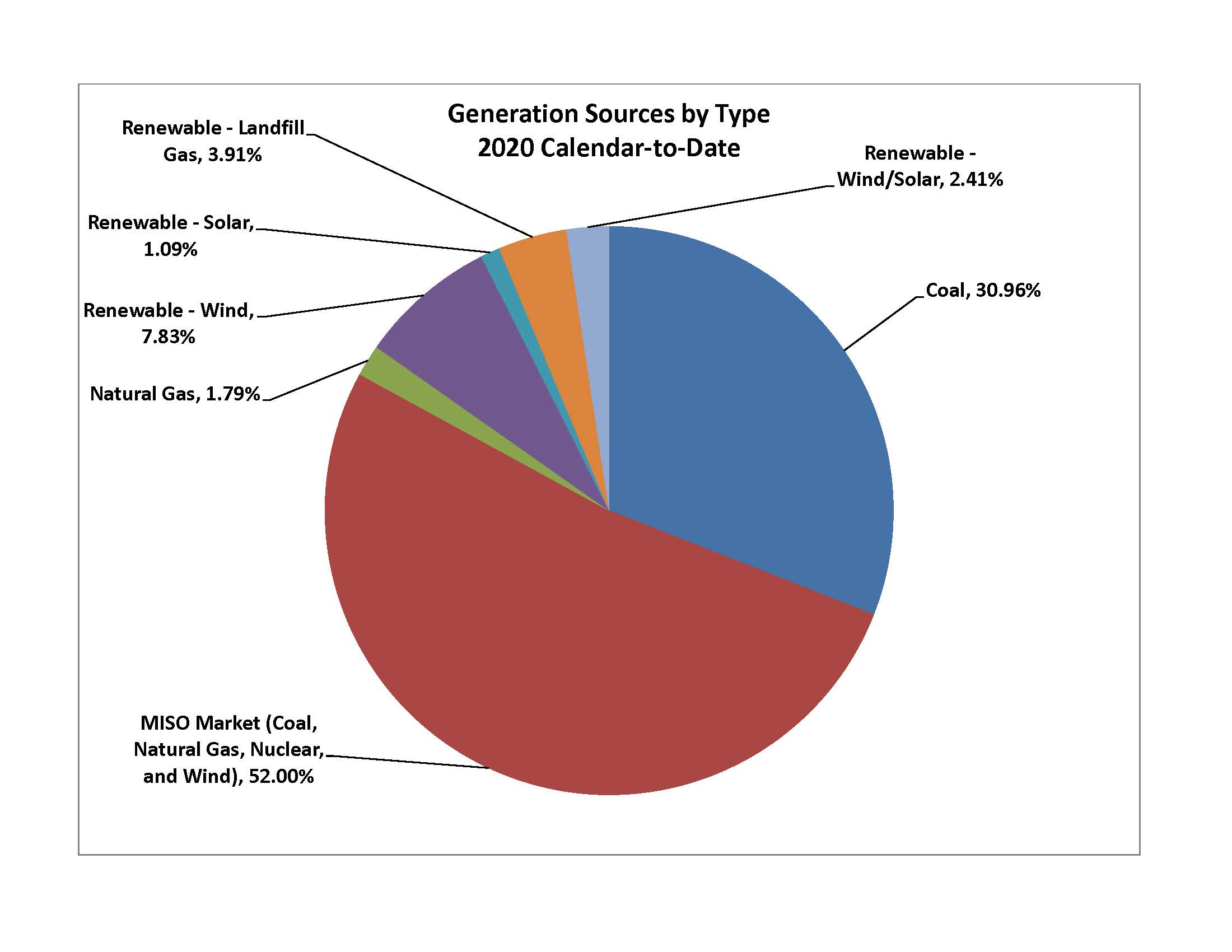 To view a breakdown by month, select a link below:

TCL&P receives a majority of its generation from the following sources: 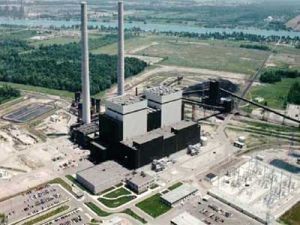 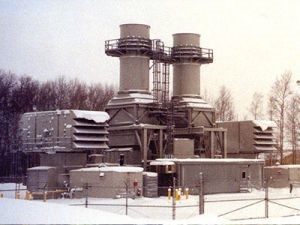 A natural gas-fired combustion turbine power plant that serves TCL&P and four other municipal utilities became operational on November 25, 2002. The plant, which is located in Kalkaska County near Thomas and Prough roads, was built in conjunction with MPPA. 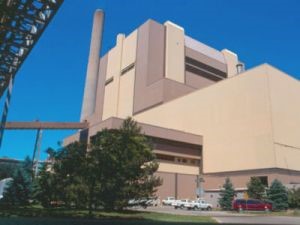 TCL&P and the other municipal members of MPPA have partial ownership of the J. H. Campbell Generating Complex near Grand Haven. The complex produces electricity for Traverse City and several other Michigan communities.

Currently 11% of TCL&P’s electric generation comes from renewable sources. That percentage is expected to increase to nearly 15% as a result of the recent power purchase commitment that TCL&P entered into with MPPA for 3.6 MW of wind energy located in the thumb area of Michigan.

TCL&P receives its renewable energy from the following sources: 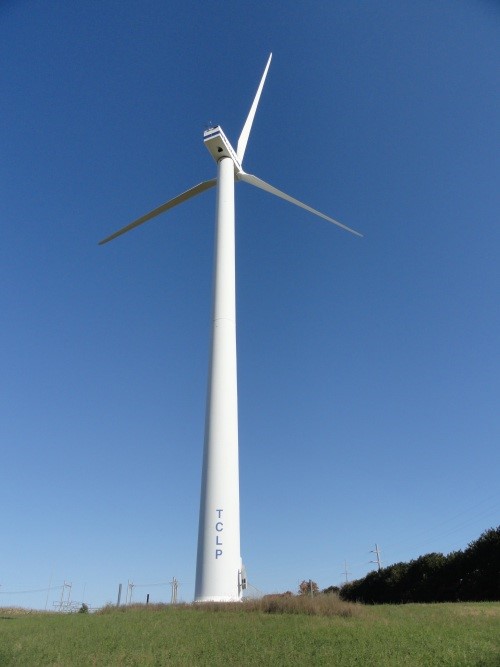 In 1996, TCL&P became the first Michigan municipal electric utility to install a utility scale wind turbine. At the time of construction, with a blade diameter of 144 feet on a 160-foot tower, it was the largest operating wind turbine in the country. It produces about 600,000 kilowatt hours of electricity a year, which can power approximately 110 homes. In 2014, TCL&P signed over ownership of the turbine to Heritage Sustainable Energy, LLC, owners of Stoney Corner Wind Farm. TCL&P continues to buy the output of the turbine.

Ever wonder what the view is like from the top of the turbine? Click here to find out. 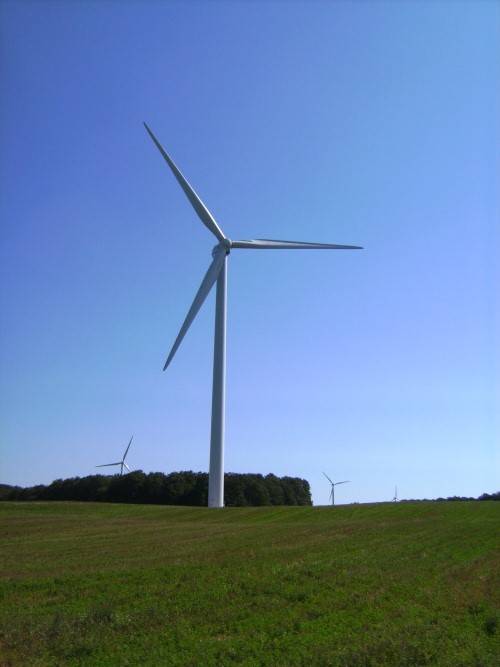 TCL&P is purchasing the electric generation from five two megawatt wind turbines near Cadillac. These wind turbines stand 328 feet tall and have a blade diameter of 303 feet.

TCL&P and the other municipal members of MPPA are purchasing energy from several facilities in southern Michigan.